In Fraud and Misconduct in Research, Nachman Ben-Yehuda and Amalya Oliver-Lumerman introduce the main characteristics of research misconduct, portray how the characteristics are distributed, and identify the elements of the organizational context and the practice of scientific research which enable or deter misconduct. Of the nearly 750 known cases between 1880 and 2010 which the authors examine, the overwhelming majority took place in funded research projects and involved falsification and fabrication, followed by misrepresentation and plagiarism. The incidents were often reported by the perpetrator’s colleagues or collaborators. If the accusations were confirmed, the organization usually punished the offender with temporary exclusion from academic activities and institutions launched organizational reforms, including new rules, the establishment of offices to deal with misconduct, and the creation of re-training and education programs for academic staff. Ben-Yehuda and Oliver-Lumerman suggest ways in which efforts to expose and prevent misconduct can further change the work of scientists, universities, and scientific research.

“This is a timely book on an important topic for the international scientific community. It applies well-established criminological thinking to the growing challenge of fraud and fabrication in the conduct of research, enhancing our understanding of its causes, and the likely effectiveness of current policy responses.”
—Robert Dingwall, Nottingham Trent University

“Fraud and Misconduct in Research clearly reflects an astute knowledge and assessment of the existing literature on the topic of interest and makes a significant new contribution by enlarging our perspectives to include the organizational field within which acts of fraud and detection in research have taken place and how they are dealt with.”
—Harold T. Shapiro, Princeton University

Nachman Ben-Yehuda is Professor in the Department of Sociology and Anthropology at the Hebrew University in Jerusalem. He won a 2017 Law and Society Association International Award for significant contributions to the advancement of knowledge in the field of law and society.

Amalya Oliver-Lumerman is Professor in the Department of Sociology and Anthropology at The Hebrew University of Jerusalem. 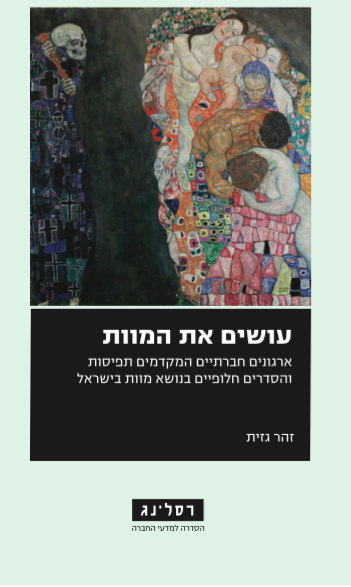